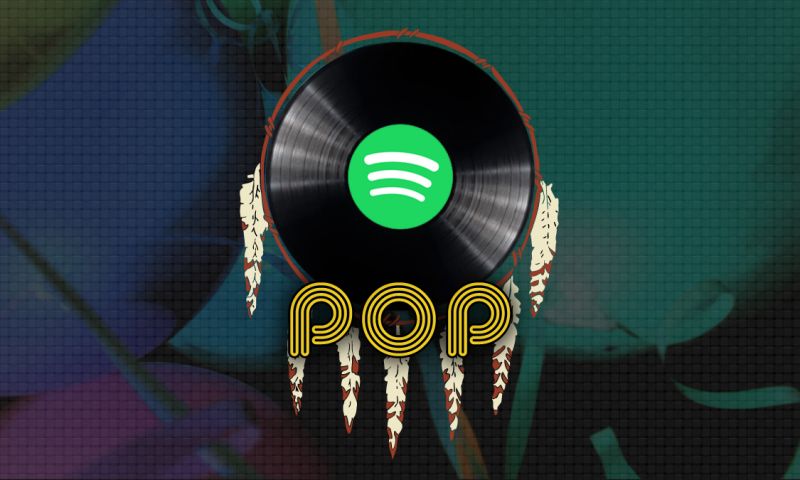 Oklahoma Pop: Past, Present, and Future[edit]

The genre known as Pop music has undergone various definitions over the decades. The term "pop song" was first used in 1926, in the sense of a piece of music "having popular appeal". It has been indicate that many events in the history of recording in the 1920s can be seen as the birth of the modern pop music industry, including in country, blues, and hillbilly music. Some early Oklahoma artists who helped define this era were Kay Starr and Patti Page.

During the 1950s and 1960s, pop music encompassed rock and roll and the youth-oriented styles it influenced. Rock and pop remained roughly synonymous until the late 1960s, after which pop became associated with music that was more commercial, ephemeral, and accessible. Artists such as Dwight Twilley Band touted elements of both pop and rock in their music.

Modern Pop music is associated with the usage of synthesizers, with synthpop music and other electronic genres featuring non-traditional instruments increasing in popularity. More recently, pop music worldwide had been permeated by electronic dance music and hip hop.

As pop music has evolved, so too has the genre in Oklahoma. The artists represented in this playlist fall under the definition ofwhat is considered "popular" at the time of its creation and spans the era beginning with the introduction of synthesizers into pop music along with more traditionally accessible vocal pop artists.