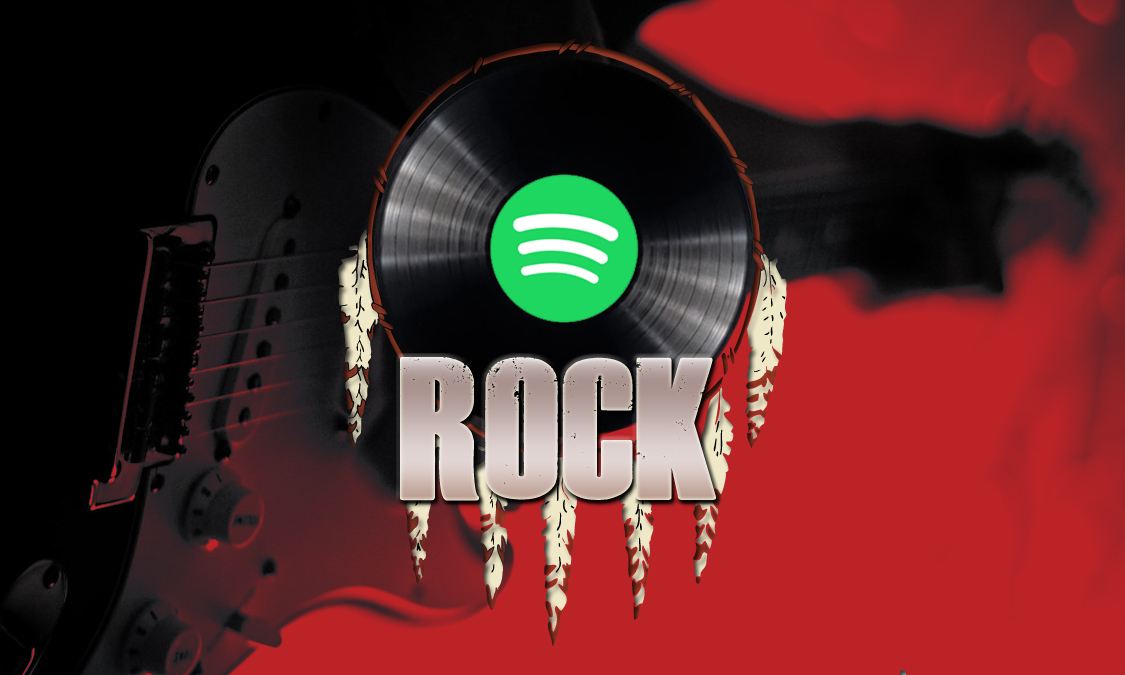 Oklahoma's history with rock music is as long and varied as the genre itself. Beginning in the 1950s, Tulsa became so well revered for its unique blend of rock and roll, rockabilly, swamp rock, country, and blues that an entire subgenre, Tulsa Sound, sprang out of the state.

While many artists, like J. J. Cale, Leon Russell, Gary Busey, and David Gates (Bread) left the state in search of career advancement elsewhere, their journey only spread Oklahoma's rock roots to a wider audience. Soon, artists such as Eric Clapton and Tom Petty, would seek out members for their backing bands from the enormous talent pool in our state.

As the music industry has changed, so has Oklahoma's rock music scene. We have delved into every subgenre of rock and continued to show the world our talent. Be it Taddy Porter with unmatched blues rock, New Time Zones pioneering synth rock, or The Taylor Machine and their hook driven pop rock, Oklahoma has some of the best any genre has to offer. Some artists, like Good Villains, have even coined their own genre, doom pop. Oklahoma has and will always be on the front lines of rock music.

The artists included here are only a small sampling of what this great state has to offer. We highly encourage you to browse through the Archives and become familiar with Oklahoma rockers, past and present.