The Oklahoma Music Archives is a nonprofit organization dedicated to educating the public about Oklahoma music and its history as well as supporting the Oklahoma musical community.

Our mission is to preserve the past, present, and future of Oklahoma music. We achieve this mission through the preservation of Oklahoma's extensive history with music, educating the public on the music of Oklahoma, and supporting artists as they work to advance their music careers.

Matthew Wallace is the Chief Curator and Founder of the Oklahoma Music Archives.

He has been involved in various aspects of the Oklahoma music scene for decades, from engineering and recording albums, running stage and sound at shows, concert photography and film, band promotion, graphic design and merchandise production. He has run the gamut of the Oklahoma music industry from behind the scenes and continues to do so through the Oklahoma Music Archives.

In addition, he has moonlighted as an electronic artist, releasing original music under the guises of Rei Arkana and Rei Rurouni. 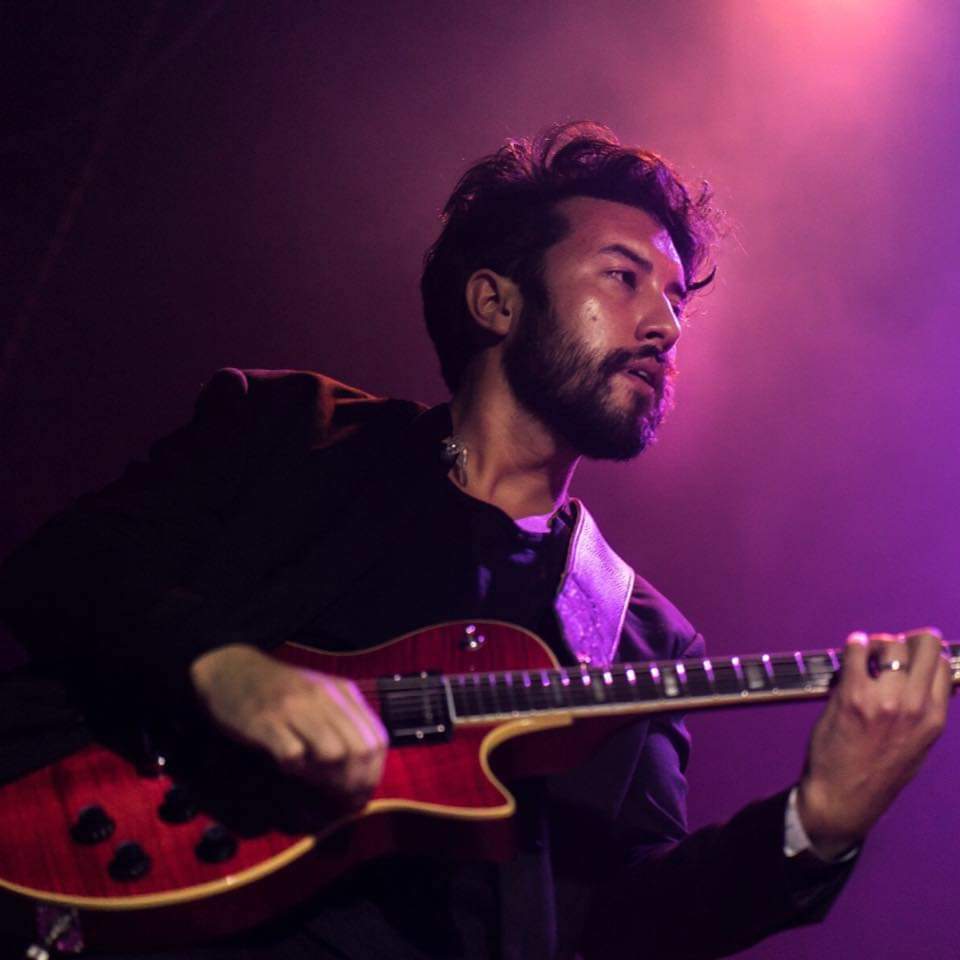 Ted Scott has bee the Chief Concert Curator for the Oklahoma Music Archives since January 2020.

In addition for curating shows for the Oklahoma Music Archives, he is also very active in the music scene as a guitarist for Good Villains, Congress of a Crow, The Brothers Moore, Jesse Joice. He is also formerly a guitarist for Dante & the Hawks, Denise Hoey & the Boulevards, FuZed, & Promo Dave & the Haters.

Besides playing in bands, he also plays guitar at his church and was a guitar instructor for many years. When he gets bored of playing guitar, he picks up his guitar and plays instrumentals as Music of Ted.