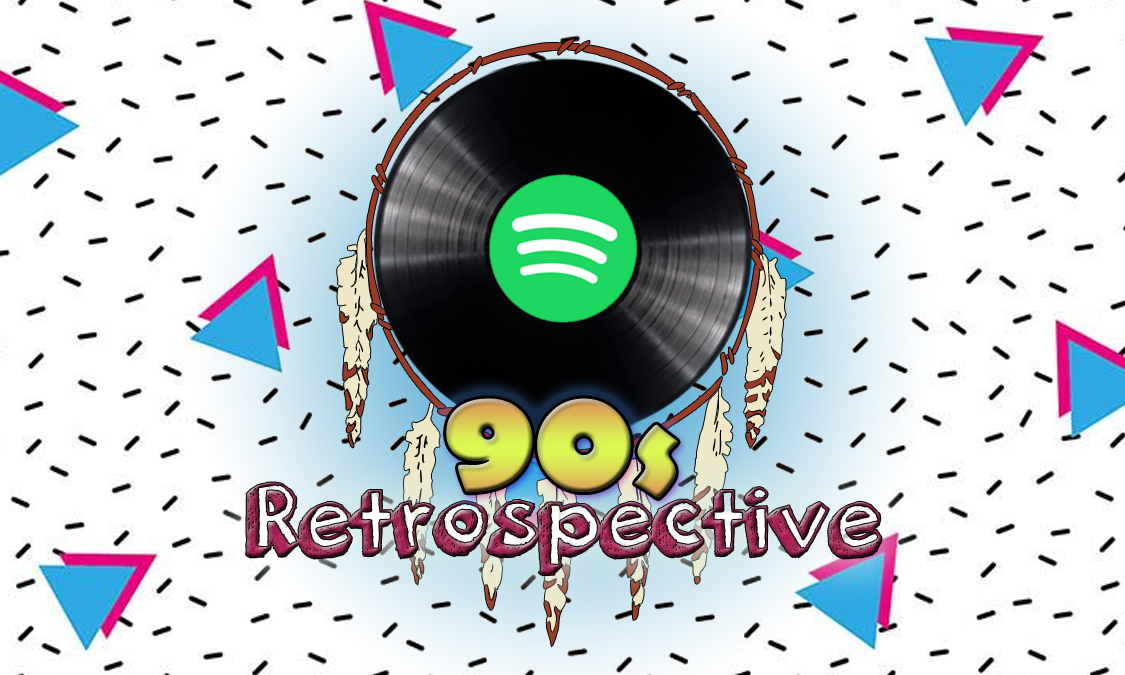 Furthermore, hip hop grew and continued to be highly successful in the decade, with the continuation of the genre's golden age.

Similarly to the 1980s, rock music was also very popular in the 1990s. Unlike the 1980s music scene, which was dominated by new wave and glam metal, grunge, industrial rock, and other alternative rock music emerged and took over as the most popular of the decade, as well as punk rock, ska punk, and nu metal.

Electronic music, which had risen in popularity in the 1980s, grew highly popular in the 1990s. House and techno from the 1980s rose to international success in this decade.

The decade also featured the rise of contemporary country music as a major genre, which had started in the 1980s.